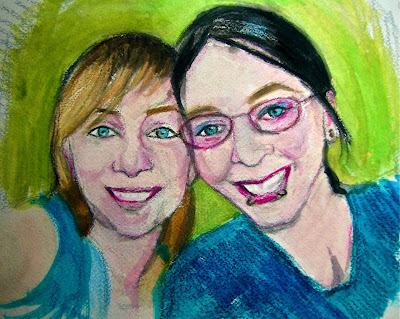 Happy In Spring: On Writing & Reaching Out

I Do Not Deny The Negative