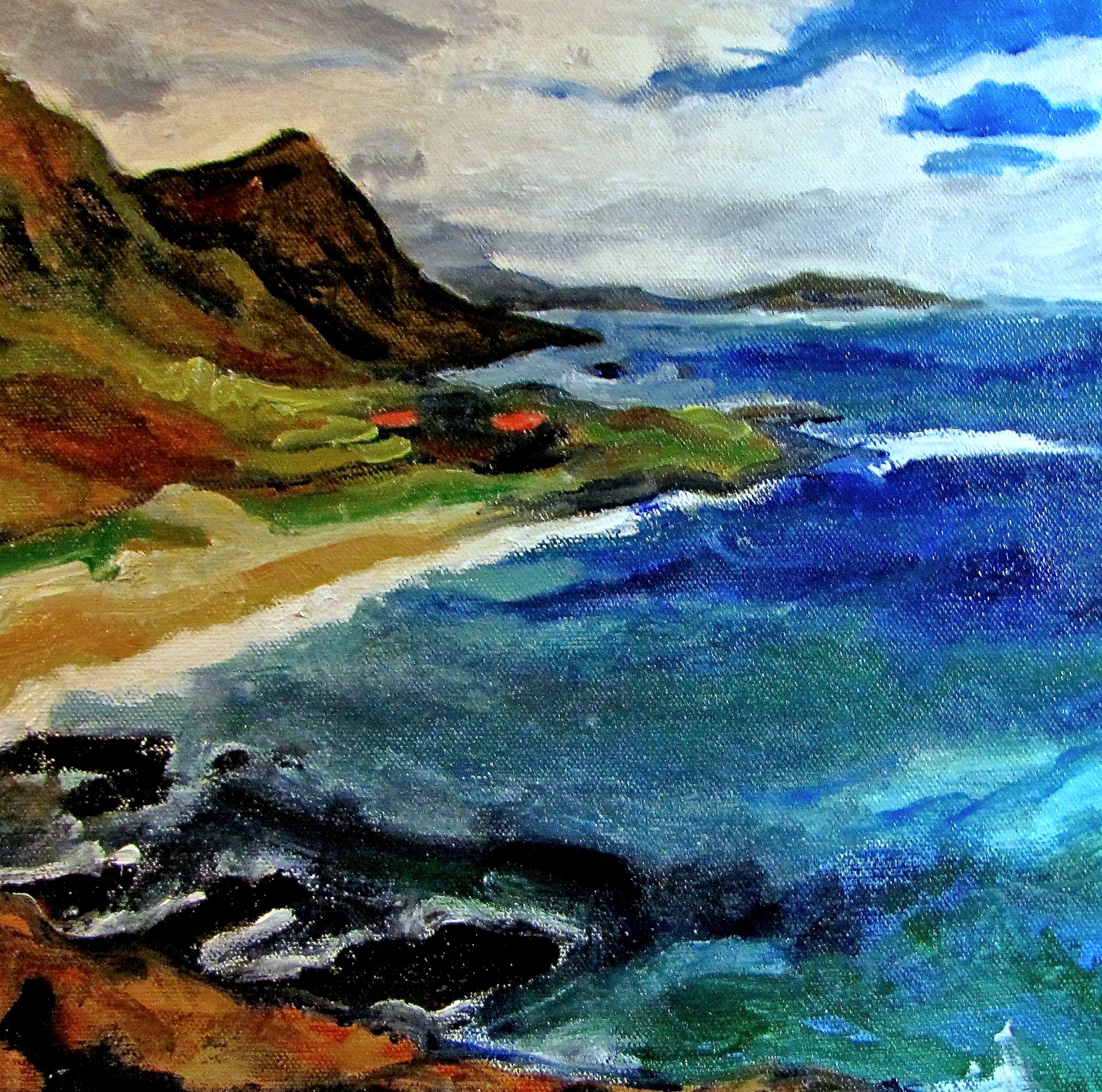 Posted by Kate Waters Kiernan at 12:13 AM No comments: 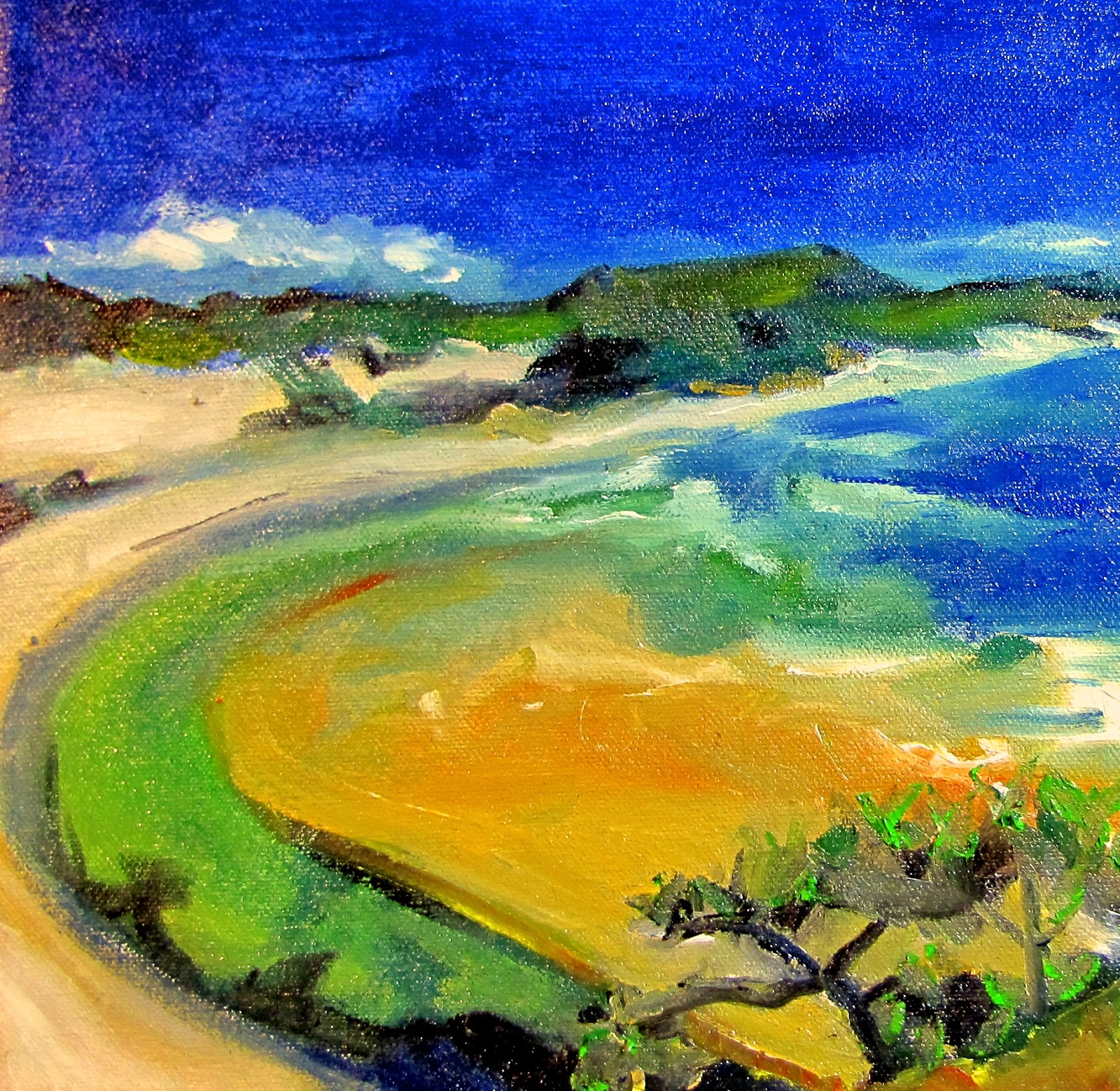 Posted by Kate Waters Kiernan at 8:33 PM No comments:

Song: Been Hurt Before

I acted out with someone
And faced my own annihilation.

I don’t want to be just another
Statistic
Maybe lying on the floor
Lifelessly
While my lover’s standing by the door
In disbelief.

A gun was forbidden
Because I knew I might use it in the end
As a preamble to a crime
I knew I would have been out of my mind.

How could I live if I had taken his life?

We Are Animals On A Planet We Call Earth 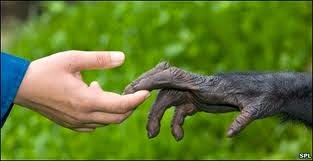 Part of why we are in denial about being a mentally ill, addicted species is that we are in denial about being animals.  Animals are to be domesticated or killed and eaten, or killed for sport or to be kept as pets.  Wild animals are to be looked at from a distance either because they are easily frightened or potentially dangerous.  Yet we seem to have amnesia over the fact that we are animals in the animal kingdom.  We seem to place ourselves somewhere between animals and angels or at the very least we say we are "higher" animals somehow greater than "lesser" animals.  And yet collectively we behave so much worse than mere animals because we have become unnatural.  And in our unnaturalness we have embraced as a species evil intent and evil actions.  We could feed all the hungry humans on the planet.  We could put an end to war.  We could house the homeless.  We could end the cycle of child abuse.  We could turn from the various cycles of addiction towards recovery.  We could become united instead of divided.  But we do not.

Most people do not want to acknowledge that we are out of touch with reality.  Our reality is contained within the natural world.  The soil and rock and water and air, the valleys and hills and mountains and oceans, the plants and trees and fish and birds and insects and animals are our basic reality.  Our bodies remind us daily and nightly that we are part of nature.  We must breath and eat and drink and defecate and urinate and sleep and find shelter just like any other animal.  But our more complex brains that have allowed us to create more complex environments and interrelationships are why we have become so unnatural as a species.  The basic instincts of fear, anger and sex are all out of balance, all over emphasized.  We overemphasize basic instincts and underemphasize the necessity of conditioning ourselves towards thoughtful responsiveness.

I think the goal for our species should be to become enlightened mammals, but for many we have become addicted mammals who because of addiction behave deviantly.  Our deviancy shows itself in overpopulation, extreme pollution, rape of natural resources, the spread of diseases, poverty and war. There is only one way out of this world predicament and that is through raising awareness levels.  Without awareness, living habitual and addicted lifestyles, there is no way to change.  Those that are aware that we are addicts living in an addictive world, those that are in recovery from their addictions need to step up and talk or write about their experiences.  Engaging in our addictions is what divides us, but acknowledging ourselves as addicts and embracing recovery is what can unite us as animals on a planet we call Earth. 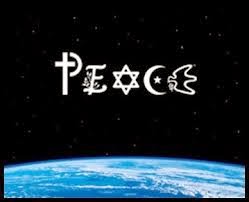 Posted by Kate Waters Kiernan at 10:47 PM No comments: